The men of Selsey have been fishing ever since St Wilfrid was cast up on the Sussex shore, converted the pagan inhabitants to Christianity and taught them how to net fish - a skill he had acquired in his native Northumbria. The church St Wilfrid built was drowned by the encroaching sea about 800 years ago and further flooding in the 16th century submerged a large deer park. But the memory of it remains alive in local tradition and the people of Selsey still speak of the area as the park. Now they fish it rather than poach it which they did to such an extent in the reign of Henry VIII that they were excommunicated by bell, book and candle from every church in the diocese. The present church of St Peter once stood much nearer the sea. It was moved stone by stone, each one numbered, to its present site in the 19th century. Only the chancel of the 13th century church which replaced St Wilfrid's cathedral was left to weather away in the fields.

In the summer Selsey is alive and bustling with holidaymakers. It is particularly favoured by caravanners and campers and families with young children in search of sea, sun and sand. In the winter only the locals remain and the fishermen carry on fishing. Chichester lobsters, most of which come from Selsey, are among the traditional good things of Sussex, along with Amberley trout and Arundel mullet. On fine days the shallow waters round Selsey Bill, the southernmost tip of the county, look so safe and tranquil. But even on the sunniest summer day dense banks of fog can suddenly appear to blot out all sight of land for anyone afloat and confuse all sounds. A number of lives have been saved in recent years by the Selsey lifeboat, the Tyne class City of London. 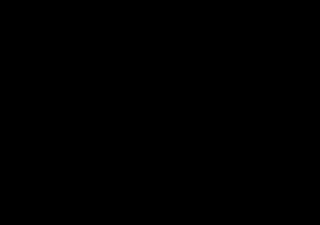